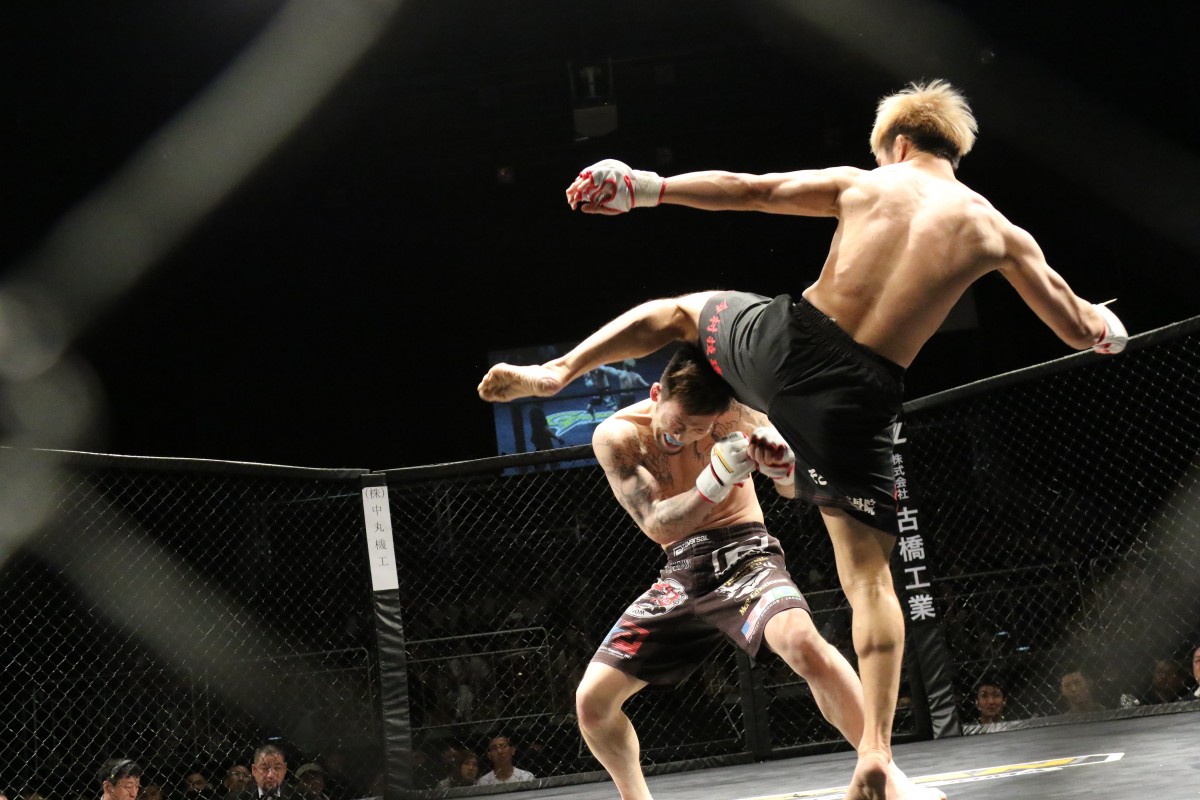 There is always a lot of discussion about who the greatest fighters in history are. In the UFC, we’ve seen some immense talent come and go over the years, but some fighters stand taller than others. Regardless of who the best in the sport is today, certain members of the UFC have a resume that can’t be denied. These are the best fighters in UFC history by weight class.

After beating Daniel Cormier in the trilogy fight last August, Miocic can now almost certainly claim to be the greatest heavyweight in UFC history. He has defended the title a record number of times and beat most of the best heavyweights today. While MMA fans may argue that Fedor Emelianenko is the greatest in the sport, he was never a part of the UFC. Miocic stands as the king of the hill and is still building his legacy.

There is no one on Earth that can argue against Jones’ being crowned the greatest light heavyweight in UFC history. He has beaten everyone there is to beat, and cleaned out his division for the last 10 years. His resume is extensive, and includes wins over Shogun Rua, Rampage Jackson, Lyoto Machida, Rashad Evans, Daniel Cormier, and many more.

Like Miocic, Jones’ legacy is still being built. In fact, with Jones potentially moving up to heavyweight to challenge Miocic, we may get to see who is actually the greatest in the UFC today. In recent years, wagering on professional sports has really taken off in the US and this poses an interesting question. When Jon Jones faces off in his first heavyweight bout will he be the favorite, or the underdog? While Stipe may be the greatest heavyweight in UFC history, Jones may be the greatest fighter of all time. It’s hard to predict how this matchup would go, and we certainly hope to see it in 2021.

Silva was everyone’s favorite fighter at one point, and is certainly in the top 3 best UFC fighters of all time. His 17 fight win streak and 10 title defenses put him in another league entirely. For so long he looked to be an unbeatable fighter, not just winning but absolutely dismantling the competition. The beginning of the end came suddenly and without warning when he had a freak injury in his rematch versus Chris Weidman, but we will always remember the days Silva was at his best.

With a record of 26-2 and 9 successful title defenses, it’s hard not to call GSP the best welterweight in the organization’s history. One way or another, he just knew how to win. GSP had no real weaknesses and was an incredible athlete. Coming back after four years of retirement to beat Michael Bisbing for the middleweight title was a spectacular feat considering he had never fought at that weight before. GSP is a true legend of the sport. 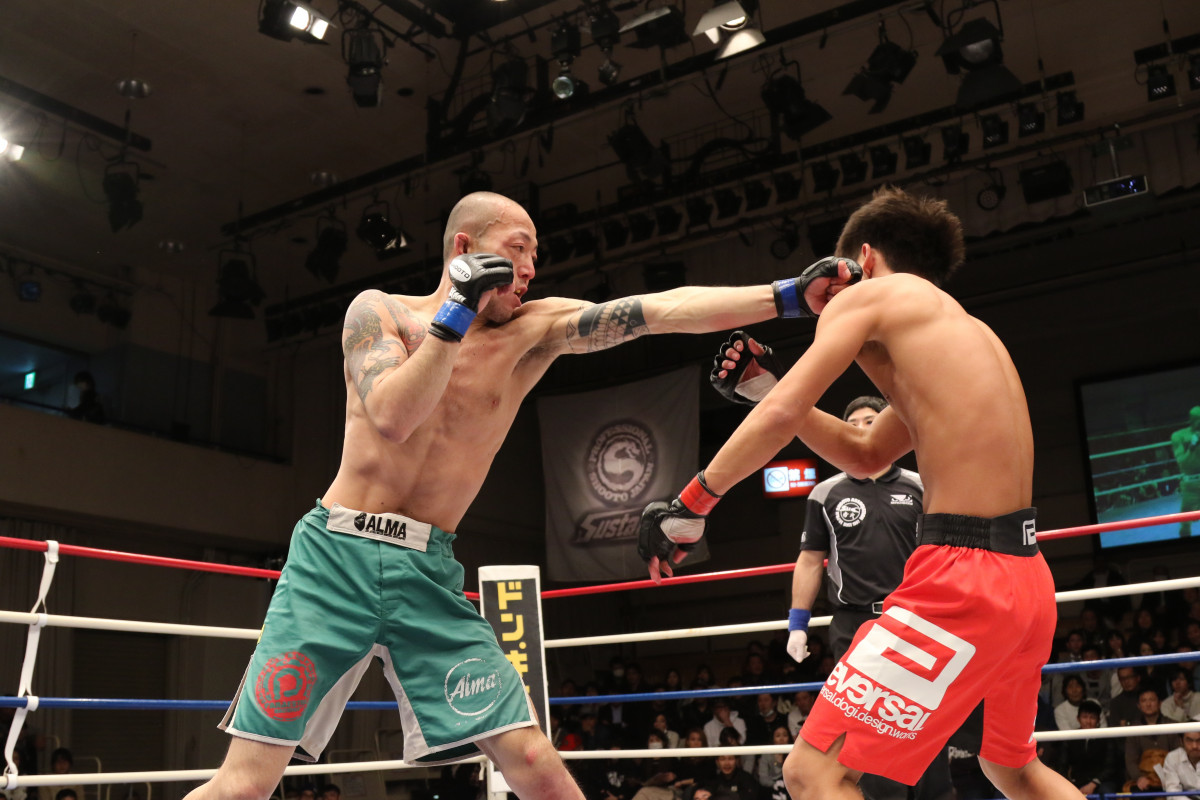 Between 2014-2017 the UFC lightweight division was the best it had ever looked, it may even be the best division in MMA history. There was an endless roster of talented fighters, and one man beat them all. Khabib has laid a legacy that may never be outdone with a perfect 29-0 record and three title defenses against the best fighters in the world. While he claims to be retired now, fans assume we will see him again in the future. Whether that is in 2021 or later is yet to be determined.

Aldo may only be 34 years old today, but he has had the career of three men. From 2006 to 2014, he had 18 consecutive wins and terrorized the featherweight division in the UFC. He has beaten many well-respected athletes like Frankie Edgar, Chan Sung Jung, Chad Mendes, Urijah Faber, and Jeremy Stephens. Aldo is one of the first names that comes up when we discuss the greats of the UFC.

Injury may have robbed Cruz of his prime years, but for a long time he was the puzzle no man could figure out. His dedication, perseverance, and unique fighting style helped him overcome the best competition in his era. His 22-3 record is impressive but doesn’t tell the whole story, especially with 2 of those losses coming at the end of his career. Cruz beat everyone in both the WEC and UFC and did it in style.

While the flyweight division might not get the respect it deserves, analysts and fans alike love to shower Johnson with praise. At 34 years old, he is still fighting at the highest level and currently has a record of 30-3. In his prime, no one could stop him at 125lbs. In fact, he was often called the pound-for-pound greatest in the sport. There is no denying that Johnson is amongst the most talented athletes we’ve ever seen in MMA.