What Have We Learned from Ferguson vs Diaz UFC Fight? 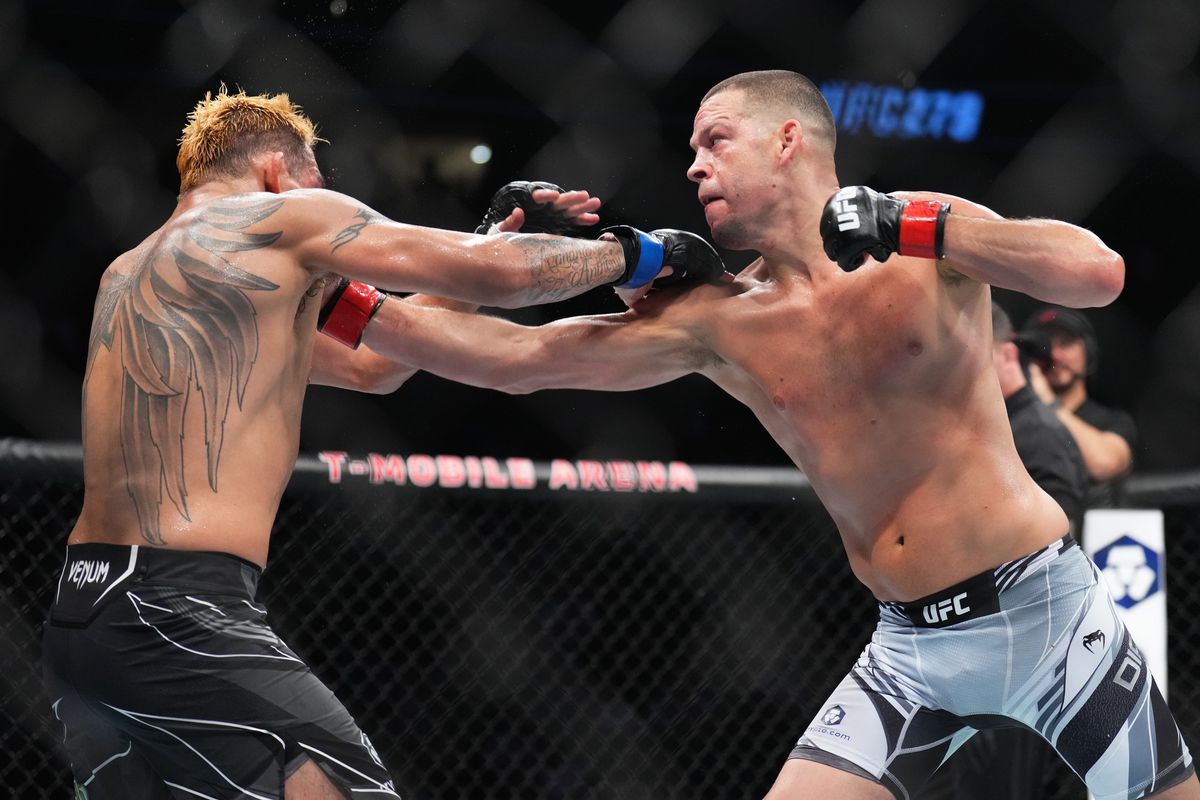 Nate Diaz became one of the most recognizable UFC figures throughout the last couple of years. His bouts with Connor McGregor are considered to be one of the most vicious fights in martial arts’ entire history.

With his contract coming to an end, he was scheduled to come up against Khamzat Chimaev for UFC 279 in a welterweight battle. Unfortunately, his opponent didn’t make the weigh-in and the organization was forced to mix up its options.

However, this last-minute change in the schedule might not be a precise representation of the current situation as both fighters have prepared for a battle against a totally different opponent.

Mixed martial arts has a number of remarkable records. The sport is still in its infancy in comparison to other prominent sports, such as football and baseball, and most existing records may be broken at some point.

Jim Miller now has the most UFC victories with 24. Jon Jones, who currently has 20 UFC victories, is a few slots down the list. It’s not difficult to picture Jones, winning five more UFC fights before retiring. In fact, it is not easy to see him losing five more fights in his career.

Such records will one day be broken, advanced, and maybe broken again. The controlled chaos of a mixed martial arts competition allows for some incredible things to occur and fluke occurrences.

And every now and again, we get both.

The most iconic female fighters changing the perception of MMA

Female fighters are not just providing some of the best contests in MMA, the sport also features females who stand out due to their indomitable spirits and winning attitudes. Let’s take a look at just some of the exceptional female MMA fighters and how they are attracting new fans to the sport. 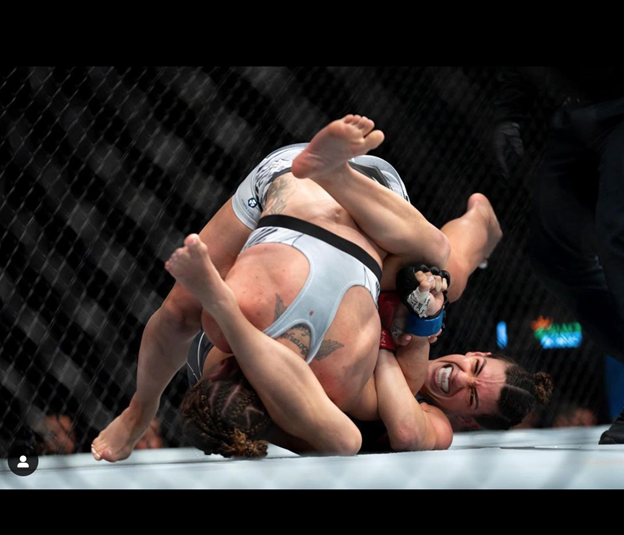 UFC 280 takes place on the 22nd of October with Charles Oliveira fighting against Islam Makhachev for the vacant lightweight title headlines the event. Oliveira will be desperate to win the title he formerly held, which he lost prior to UFC 274 after he failed to lose enough weight to face Justin Gaethje.

Oliveira is arguably the strongest fighter in the lightweight division, the fighter that joined the UFC after training in Brazilian Jiu-Jitsu has a record of 10 UFC submissions.

Russian Makhachev is seen by many as an underdog for the bout as the title is only vacant due to Oliveira missing weight by half a pound and many still see the Brazilian as the title holder, but the UFC has not been shy of surprising winners in its past few years. Some believe he could be the next Khabib Nurmagomedov due to his wrestling fighting style, however, he has not recorded many finishes throughout his career and his fighting CV simply does not compare to the Brazilian’s.

Most Lethal Strikers In MMA History

Any fan of MMA knows that there is more to MMA fights than just random brute force. It is an art form, and each fighter is skilled in their own right, able to fight in different ways using different skills, able to compete with different specialties.

Any UFC betting enthusiast knows this. Out of all the different ways a fighter can attack their opponent, the strike is known to be one of the most effective techniques there are in the world of MMA.

This way of hitting your opponent is a great way to knock out your opponent and take home the match. However, there is a lot of debate around whether it is the most effective of attacks.

Many believe that kickboxing is the most effective style of fighting in MMA, with boxing as a runner-up, which is not too great a surprise. So, it is not all that surprising that many fighters have taken on the strike, which is one of the most powerful moves a fighter can make in these styles.

A great strike can floor an opponent only seconds into a fight, and our number 1 most lethal striker in MMA history, has shown us just how effective this move can actually be!

So, let’s take a look at the most lethal strikers in the history of MMA.

Take a look at UFC predictions for UFC Paris on September 3.

The MMA world leader returns after a week and makes their debut at the home of democracy. This card features Ciryl Gane (the nation’s most significant export in MMA) as he takes on Tai Tuivasa, a matchup that has significant implications for the top heavyweight.

It also features the return of Octagon veterans Joaquin Buckley and Nassourdine Imavov. Let’s take a look and predict the winners of four essential bouts on this card from Neds.

UFC predictions: UFC Paris fighters will get W’s on Sept. 3

Gane vs. Tuivasa will clash between two top-five UFC heavyweight ranking competitors. This matchup also showcases the youth movement at the top of the division. This matchup is unique because it features two highly skilled strikers who have achieved great success in different ways.

This booking will ask if Tuivasa can use his brawling style effectively enough to avoid surgically dismantled and resuscitated by “Bon Gamin.” Many have tried, but none have succeeded. Tuivasa will be joining that group.

Robert Whittaker is in a difficult spot. After two losses to the current division king Israel Adesanya, Whittaker is an elite fighter of 185 pounds. He will not be able to win another title in the next few years. He still hopes Adesanya will fall from grace, but he is fighting the best in the division.

Whittaker will be facing Vettori in a grappling match that will test his skills and will be a tough challenge for “Bobby Knuckles.” But Whittaker is a well-rounded fighter and will be ready for any challenge the Italians may throw him.

Imavov will be able to receive loud applause from his fellow countrymen and women at fight night. After a solid 3-1 start in his UFC career, Imavov is now the favorite sentimentally. Buckley will not be able to win. As he tries to win a decision, Buckley will likely use a full MMA attack to counter his opponent’s explosive strikes and keep him off balance.

Charles Jourdain against Nathaniel Wood is an excellent fight that most people will overlook. These two 20-somethings have won finishes in well over 75% of their wins, and they are both solid prospects at featherweight.

It is now a question of who is better. Jourdain is currently coming off a loss but still managed a strong performance in a majority loss to Shane Burgos. Wood won a crucial victory over Charles Rosa in July in the United Kingdom. Although it’s a pick-em match, Jourdain appears to have become a more formidable prospect in the past two years.

Why is Las Vegas the Capital of Combat Sports? 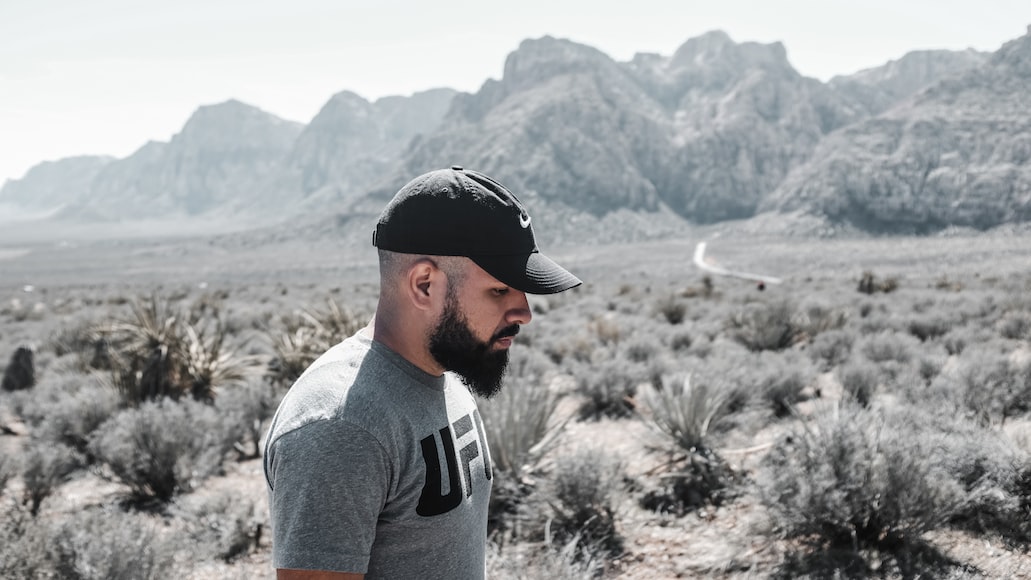 If you’ve bought tickets to see a big fight, there’s a very good chance that you’ll be heading to Las Vegas to see it. No matter whether it’s boxing, mixed martial arts, or even wrestling, there are always plenty of events taking place in the middle of the Nevada desert.

Of course, it’s not the only place you can watch fighters go toe-to-toe. There are plenty of places in the world and the rest of the United States where matches are hosted such as Jacksonville, Florida but, more often than not, the biggest bouts take place in Vegas.

Why is this and how did it happen? Let’s take a look.

Can Leon Edwards be a dominant champion in the UFC? 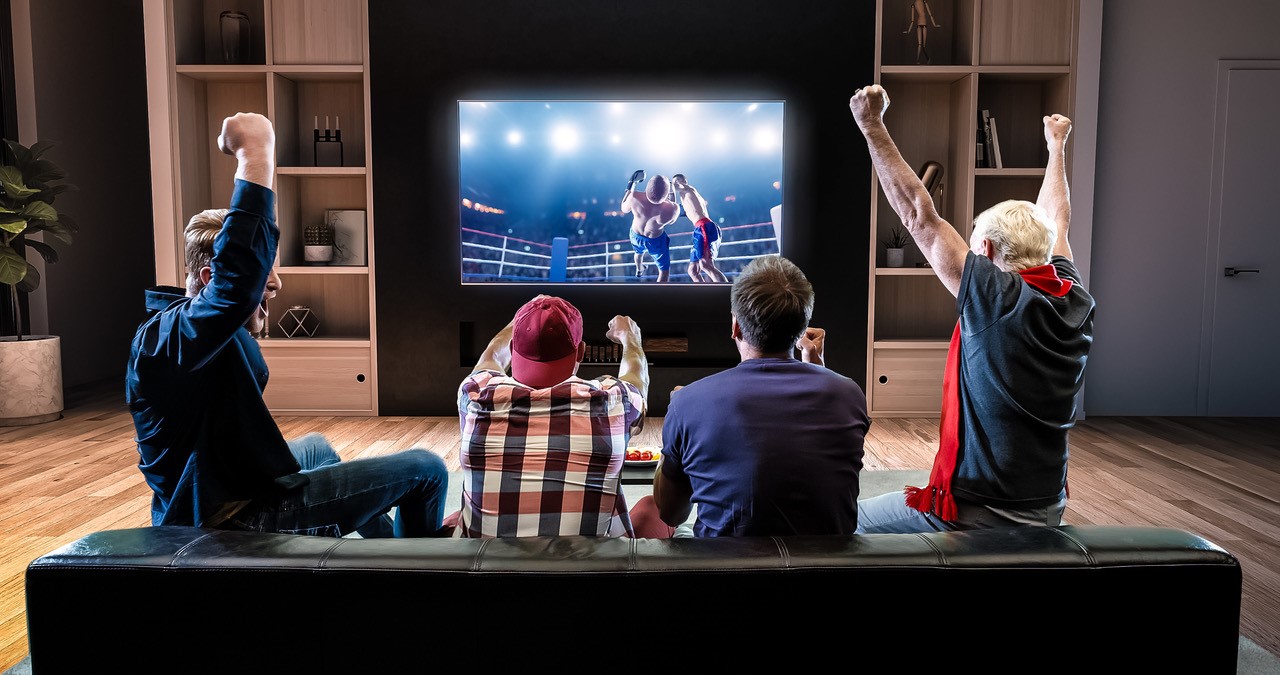 The UFC (Ultimate Fighting Championship) is currently enjoying huge viewing figures and is growing in popularity. Spearheaded in the previous decade by the likes of Conor McGregor, the organization has grown from strength to strength over the past 10 years.

This trend doesn’t look like it’s going to slow down soon. The UFC receives high praise for matching the best challengers against the champions in each weight class, while sports like boxing have witnessed their viewership drop amid poor cards and badly matched fights.

The UFC certainly excels in this category, creating huge fights and cards stacked with quality, on a regular basis. Although Dana White has received some criticism for not paying his stars quite as well as some boxers are paid, they still receive huge paychecks for their time in the octagon.

MMA School: Knowledge & Skills a Fighter Should Have 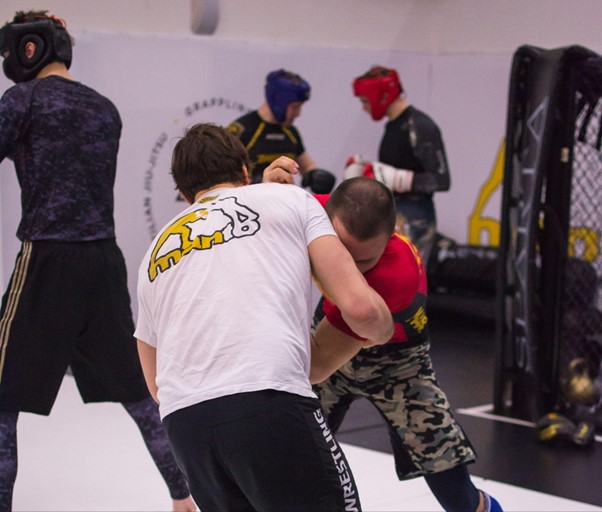 MMA, also known as mixed martial arts, is a contact sport involving two participants. It involves various fighting techniques, such as kicking, grappling, and punching. So, what does it take to become an MMA fighter? In this article, we go over the main knowledge and skills an MMA fighter should have.

MMA Lessons: 5 Tips on How to Learn MMA Fast 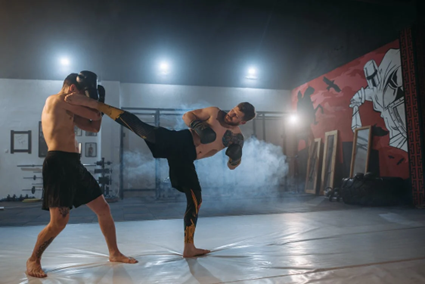 Mixed martial arts (MMA) is a popular type of sport among those who like various combat styles and techniques. Statistics show that the number of people practicing MMA in the United States reached 2.34 million in 2021.

It’s not surprising because MMA can help followers achieve several goals at a time. Apart from fitness-related benefits, it boosts your strength, endurance, and self-confidence. You also acquire specific and well-tested combat and self-defense skills. But how do you take your first steps as a novice fighter? What do you need to do to accelerate the learning process? Check out my 5 tips to do it efficiently and do it fast.

Nothing is going to come easy in this sport. If you are serious about it, brace yourself for some serious and exhausting training sessions. You cannot allow yourself to make any shortcuts in this regard. Every little muscle is engaged in an MMA fight, so you must work those muscles purposefully during your training.