Muay Thai: Five Fights That You Definitely Don’t Want to Miss Out on!

While the weather outside is cooling down drastically, things are going to heat up in the ONE Championship Circle. On the 29th and 30th of September, Muay Thai fans will be able to tune in to ONE 161 and watch some quality fighting. From a bout between two former champions to a very highly anticipated first appearance, to a world title showdown, there is much to feast our eyes on at the end of September. Below we are going to take a look at five fights you should pay close attention to from this event if you are the type of person that likes to bet on sports.

It goes without saying that the biggest fight of the event will be between Petchmorakot Petchyindee, the reigning king, and Tawanchai PK. Saenchai, the number 1 ranked contender. Petchmorakot’s dominance goes back to February of 2020, but it is fair to say that he has suffered a few scares since then. His defense against the likes of Jimmy Vienot and Yodsanklai IWE Fairtex indicates that he can be defeated with some extra oomph.

If there is one fighter on the circuit at the moment that has that extra bit of oomph, it is Tawanchai. In fact, he has three victories in the One Championship Circle and all of these have come via knockout. Despite his obvious skills, he has never picked up a Muay Thai World title, so we expect this to give him a little bit more motivation.

How To Manage A Gym Successfully

Are you thinking of opening a gym? Or maybe you’ve already opened one, but it’s not doing as well as you’d hoped? Either way, managing a successful gym is no easy task. There are a lot of responsibilities that come with being a gym owner, and if you’re not careful, problems can quickly arise.

Owning and operating a gym can be a very rewarding experience. You get to help people improve their health and well-being, and you also get to be your own boss and run a business. However, managing a gym successfully is not always easy. There are many moving parts to consider, from staffing and scheduling to marketing and finances.

In this blog post, we’ll give you tips on how to manage a gym successfully to set your business up for success.

How to Bet Wisely on Pro Kabaddi League 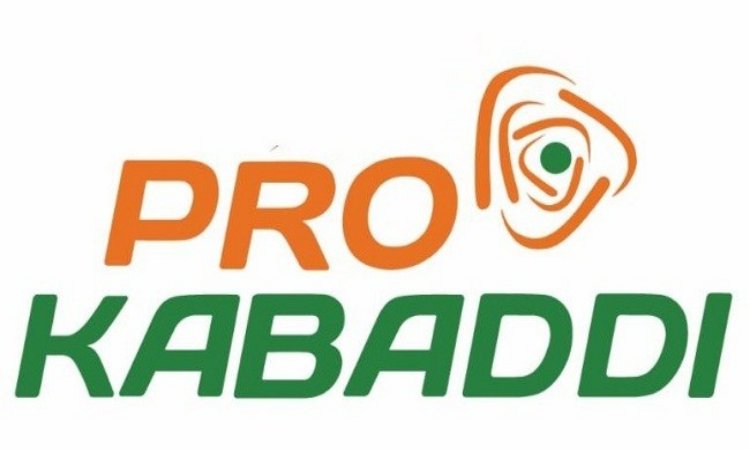 Kabaddi is one of the most popular games in India. But its popularity reached a new high with the introduction of the Pro Kabaddi League. The sport has become familiar among people who had never heard of it before.

Moreover, the Pro Kabaddi League used a modern approach and made the game more attractive for bettors in India and across the globe. That is why in this article, we have formulated a few tips that will help you bet wisely on the league games.