UFC Fighters and betting: can they bet on themselves? 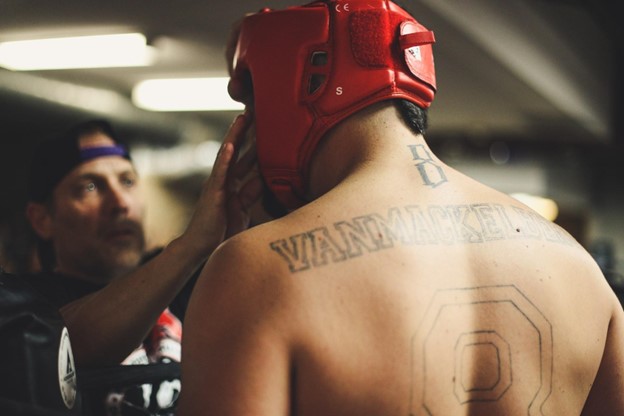 Regarding fighting and MMA, UFC is one of the most popular brands, if not the leading. From the Americas to Europe, Asia, and all over the globe, almost everybody has heard of the Ultimate Fighting Championship. It has impressive events taking place all over the world, and an extensive portfolio of fighters, so it doesn’t matter what type of athletes you favor or what style of MMA you fancy; the UFC definitely has an event that you’ll enjoy.

Over time there have been many rumors regarding the fighters’ salaries, which are reportedly very low compared to other sports industries like football, rugby, or tennis. Of course, this is also an exception, especially for very popular fighters. For example, Connor McGregor is a UFC fighter that needs no introduction and is paid millions for his appearances.

For other UFC athletes, low payments for fights are not necessarily a reason for dismay. There are numerous ways in which they can use their image and experience in the industry to score excellent profits.

If you want to know more about how UFC Fighters can use their name in the business and their image, including if they can bet on themselves, we’ve got the information you need right here: 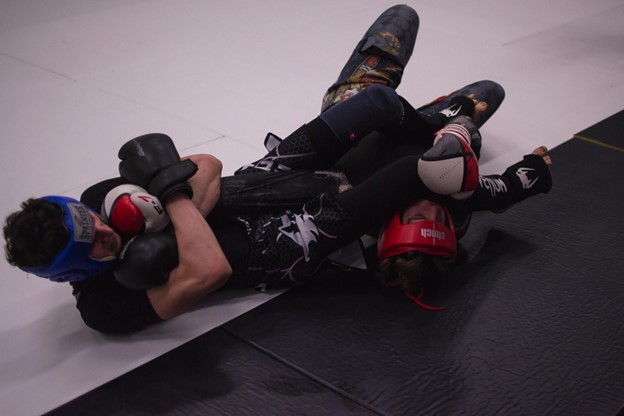 In many sports, like football, athletes cannot bet on themselves under any circumstances. Moreover, they can’t bet on fellow players or teams, and the reasons behind these rules are not very complicated.

Let’s think about football: each year, there are numerous championships involving many teams, which become interconnected while having the same mutual goal. Each football team fights for local, regional, national, or even European titles, sometimes playing for multiple titles in the same season.

When a football player places a bet on a particular team or multiple teams, he has an apparent interest in a specific score, meaning he could interfere with the natural result of the game. Clearly, it would be a conflict of interests.

So, in general, athletes are not allowed to bet on themselves. There are a few exceptions to these rules, especially when athletes find grey areas in the legislation and regulation processes. This is only valid for individual matches and sports, like boxing, MMA, or tennis. Therefore, if UFC fighters want to bet on themselves, they can, under the right circumstances, yet it is essential to always keep an eye on what UKGC has to say about these specific actions.

Present rules and regulations allow professional fighters and UFC Fighters to become ambassadors for new casino sites or well-established gambling brands. Of course, these brands must be licensed and compliant with local and national standards and laws.

Becoming an online casino ambassador means increased popularity for any UFC athlete and more money for their bank accounts. Usually, these types of contracts are very well paid, especially compared to regular fighters’ winnings per fight.

Another way to add to the yearly income for UFC fighters consists of social media influence. Athletes look good and symbolize ambition, motivation, and hard work, meaning they could inspire thousands of people and form strong communities.

Many UFC Fighters are becoming powerful presences on Instagram, TikTok, or YouTube, an activity that could score impressive paychecks. The bigger the community in the online world, the bigger the contracts and affiliate marketing collaborations fighters can achieve.

The United Kingdom Gambling Council, or the UKGC, has a clear set of rules and regulations that all players and gambling companies must respect. When it comes to the UFC, it must comply with the same legislation as any other sport. Yet, some specific rules could be possible for fighters that want to bet on themselves. Always check the official websites and statements to ensure compliance with regulations before taking action.

UFC is one of the most profitable brands in the entire history of sports. It has promoted famous athletes and organized some of the most entertaining and popular fighting competitions. When talking about MMA, the UFC is undoubtedly a name that should come up often.

Besides being a pillar in the sports industry, UFC promotes some fantastic athletes. Many of them become popular online or start to make a name in other industries, like the movie industry. No matter how much or less the payment each fighter receives for an event, it’s entirely true that through other activities, like betting on themselves, becoming online casino ambassadors, or starting a social media community, fighters can double or triple their original income.