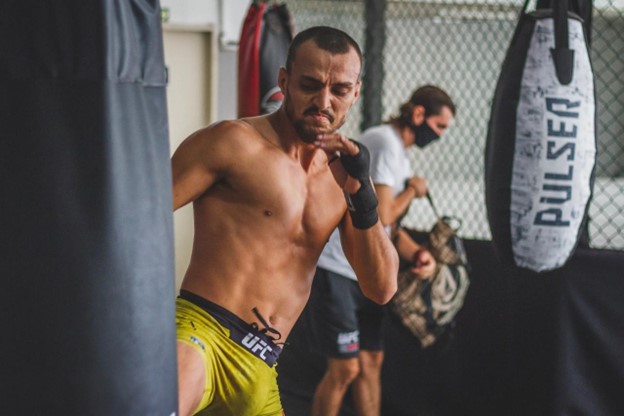 The fighters will be deep in training for July’s events

There is never a drop in the excitement levels when it comes to UFC. Whether it is Jiri Prozchaka beating the reigning champion to take the Light Heavyweight title in Singapore at UFC 275. Or Nate Diaz protesting against his contract and calling out Jake Paul. Life is never dull when it comes to this organization.

The events are coming up thick and fast too. There are big shows on a number of major broadcasters across the world, as well as the best UFC main events to look forward to in the next few months. There will be plenty of UFC bets being placed on these bouts – and this is what July has in store.

There are some eagerly anticipated UFC events taking place across the world this summer. Singapore might have just experienced its own special night, but Las Vegas, New York and London, England all get their own UFC fight extravaganzas in July. But the really big UFC events are being shared by Las Vegas and Dallas in July.

The first event of July will be held during the UFC’s 10th annual International Fight Week. The 2022 UFC Hall of Fame induction ceremony will also take place, as the world of MMA pays respect to some of the best fighters in the sport’s history.

But then all eyes will switch to UFC 276 where the headline bout will be a Middleweight Championship match-up between Israel Adesanya and Jared Cannonier. Adesanya will be defending his belt for the fifth time and remains undefeated at this weight. His only defeat came when he moved up to the light heavyweight division and could not get the better of Jan Blachowicz.

Cannonier comes into the fight with a 15-5 record but won the Performance of the Night award at his last showing – a KO win over Derek Brunson back in February. Adesanya is the favorite to retain his title but Cannonier is able to deliver an upset, so it should be an excellent headline fight.

There is also a Featherweight Championship title fight between Alexander Volkanovski and Max Holloway on the card. It will actually be the third time that the two fighters have faced each other, with Volkanovski winning both previous encounters. 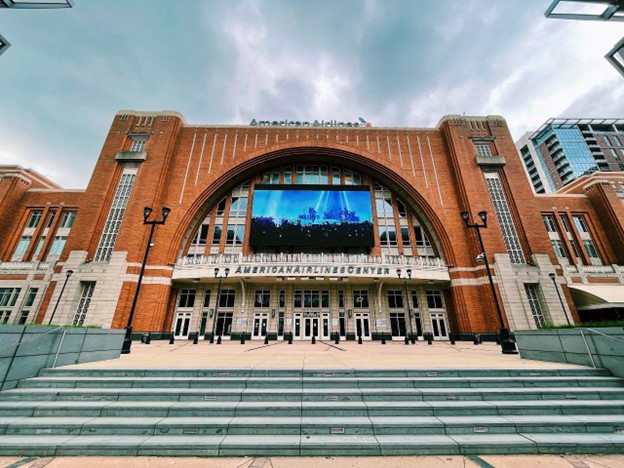 UFC moves from Las Vegas to Dallas, Texas for its next big spectacular at the end of July. A UFC Women’s Bantamweight Championship fight is expected to headline the event. Champion Julianna Pena will defend her belt against Amanda Nunes.

The Venezuelan Vixen caused a huge upset last December at UFC 269 when she beat Nunes by submission in the second round. That was the first time that Nunes had lost since 2014 and she had already defended her title four times. She is still the current UFC Featherweight Champion.

That is sure to be an action-packed affair. But there are plenty of other big name fights on the card. The main one is a Flyweight Championship meeting between Brandon Moreno and Kai Kara-France. These two have also met before, at UFC 245 in December of 2019. Moreno won on that occasion but Kara-France has only lost once since then and is sure to put up a good fight in Dallas.

As well as some more UFC Fight Nights, Salt Lake City is the next destination for the main event in August. This will be only the second time that the organization has come to this location and the entire card is filled with fights to excite the local fans.

It is scheduled to be headlined by a Welterweight Championship bout between the reigning champion, Kamaru Usman and challenger Leon Edwards. This is yet another rematch, after Usman came out on top back in 2015.

One thing is for certain, there is going to be a lot of fighters with revenge on their mind in the coming months – and that can only be good news for UFC fans.