A Jon Jones Return Gets Closer 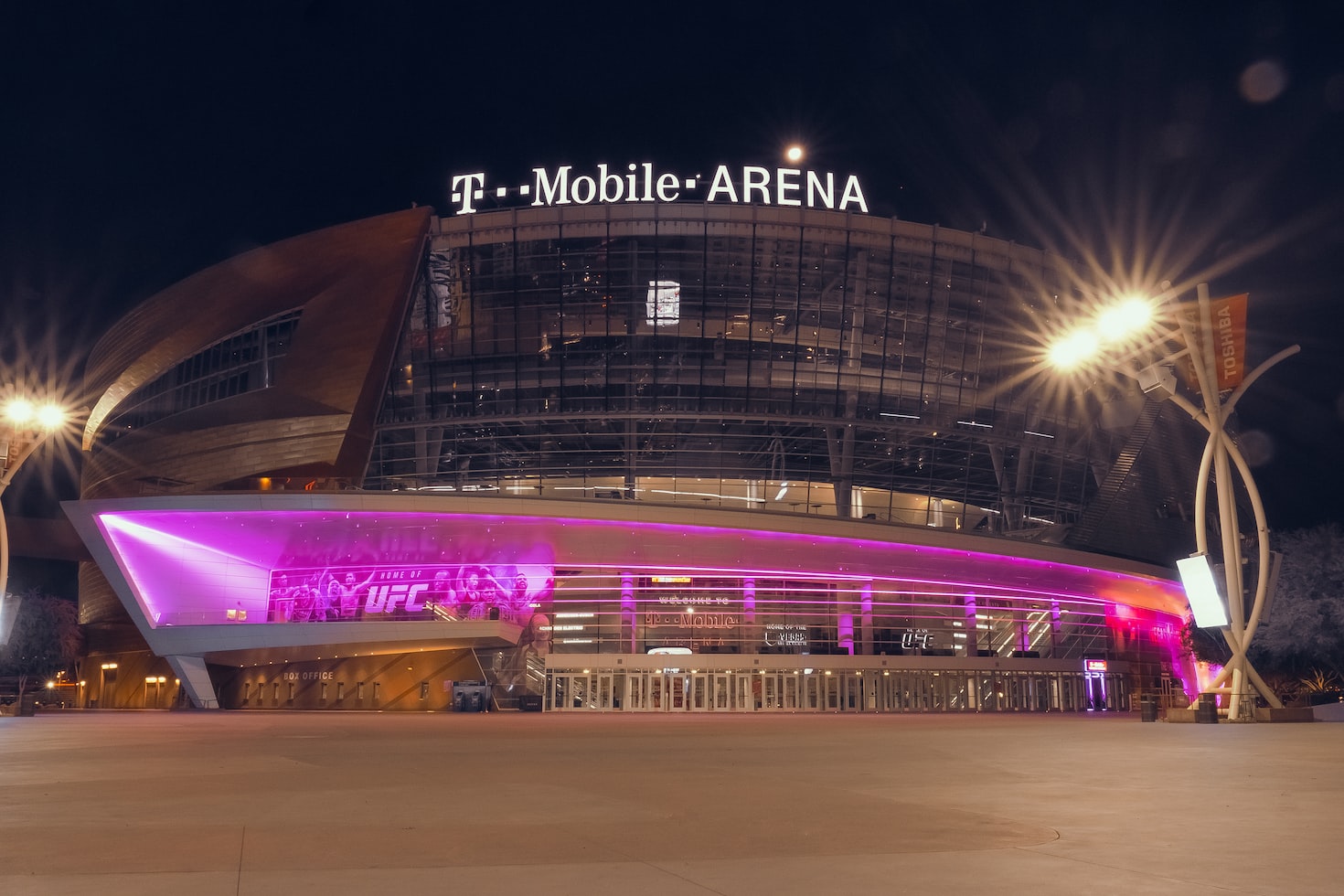 The venue for Jones’ Return?

Jon ‘Bones‘ Jones is undoubtedly one of, if not the greatest fighters to step foot in the octagon. He is also one of the most controversial. That is why the promotion, and the millions of fight fans around the world, are so desperate that the long-running saga of his return finally comes into being. The good news is, that it looks a step closer, with former heavyweight champion Stipe Miocic looking like the man in the opposite corner. Jones will enter the Octagon as the heavy favorite, but there are a lot of unknowns with this fight. Those unknowns will very likely see punters using any free offers to take advantage of the unprecedented long odds for the Ohio firefighter.

There are several issues facing the former lightweight champion. Firstly, he has not fought since UFC 247 on February 8th 2020.  In that fight, Jones beat Dominick Reyes in a split decision, which many people saw the other way. Regardless of that, it was far from a convincing performance. The same can be said for his previous fight, when Jones again won by a split decision, that time against Thiago Santos.

When Bones does make his long-awaited return, it will be exactly that – very long – with two and a half years having elapsed since his last fight. That is a lot of ring rust to get rid of, particularly, when it looked like there was already a fair amount to shift. There is an argument, a valid one, that says Jones has always needed a proper fight to make him motivated, and with the greatest respect to Reyes and Santos, perhaps they just couldn’t provide that. Perhaps if those had been against his longstanding rival, and new Hall of Famer, Daniel Cormier, those performances would have been different.

The other issue that accentuates all of this of course is the fact Jones is moving up to heavyweight. That is the one division you don’t want to be in if you are not quite on your game, or if your reactions are a split second off beat. The heavyweight division has changed since Jones first announced his intentions of moving up. It has always featured powerful knockout artists, but the likes of Francis Ngannou and Tai Tuivasa have taken that and turned it up to 11. Then you have the likes of Ciryl Gane and Tom Aspinall who combine ferocious power with devastating speed, and no lack of skill. It really is a dangerous division for the unwary, and one that is no respecter of reputations.