If you have never played “fantasy sports” before or even seen a draft for team sports (NBA, NFL, MLB, NHL)…

What separates “Fantasy Sports” and, at that, “Fantasy MMA” from “pick em”, draftkings and other commonly marketed “MMA Games” is that no one is allowed to pick the same winner. If you think Israel Adesanya will beat Jared Cannonier and you “pick Israel”, NO ONE ELSE CAN PICK ISRAEL. This means everyone else will be forced to pick Cannonier or a different fight/fighter.

IN ADDITION, YOU WILL “KEEP” THAT FIGHTER FOR 1 YEAR or whatever length of time is determined. (So someone like Izzy or Volk might fight 3 times and win all 3, which is obviously better than someone that only fights once and wins). Fantasy Sports are completely flexible. You create the rule set and system you want to “play” with based on the real-life outcomes.

The DRAFT: The High

So, you understand at this point everyone will be picking different fighters.

If there are 10 teams aka 10 real people, the “first round of the draft” will contain 10 picks with 10 totally different fighters.

The idea behind using a snake draft is based off a fairness principle. In a 10-team league, you randomize which order every team drafts in.

Each team/real person then takes turns picking a fighter who gets removed from the available pool of fighters (the entire UFC roster) until all 10 teams have picked one player each. That is the end of the first round. Then round 2 of the draft begins. This is where we get back to the principle of wanting the draft to be fair.

Incorporating stats from UFCstats.com and rankings and title fights:

There are simple ways to play this “Fantasy MMA Game”. One could simply use the established scoring system on Draftkings and manually keep track of fighters.

Another way could be simply counting wins and finishes.

In a Fantasy UFC League you could track Wins, Losses, TKO, SUB, Significant Strikes Landed, Takedowns Landed, Ranked Wins, Title Wins and other stats. Whatever is available on UFCstats.com

Send me an email FantasyBellator@gmail.com if you are interested in playing.

The first event of “season 3” took place at Conor vs. Poirier 3 all the way back in July of 2021, a few dozen events later and the season finale is coming to a close and a new champion will be crowned. It is a competitive race all over the standings board. 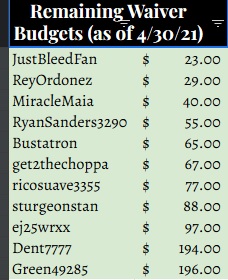 And in 6th place out of 11 REAL PEOPLE is Dent7777 with 60.75 points on the absolute chad backs of Alex Volkanovski and Charles Oliveira bonus points. Team totaling 17.75 bonus points. The second highest amount in the league. And this is with Dent, essentially, doing nothing all season besides the initial BEAST DRAFT. Dent has had action in less than 50 fights. While multiple other teams are at 60+ fights played.

Season 2 runner up, #5 Sturgeonstan has a host of top ranked fights coming up with Amanda Ribas vs. top 5 Chookagian, Holly Holm vs. Ketlen, Volkov vs. Jairzinho and the absolute LW banger that is Gamrot vs. Arman. Sturgeonstan is another team with less than 50 fights played and has the least amount of losses of any team this season. Sitting at a very respectable 30-18, +12 win/loss differential.

And in BigMarcel24 we trust, bless us baby 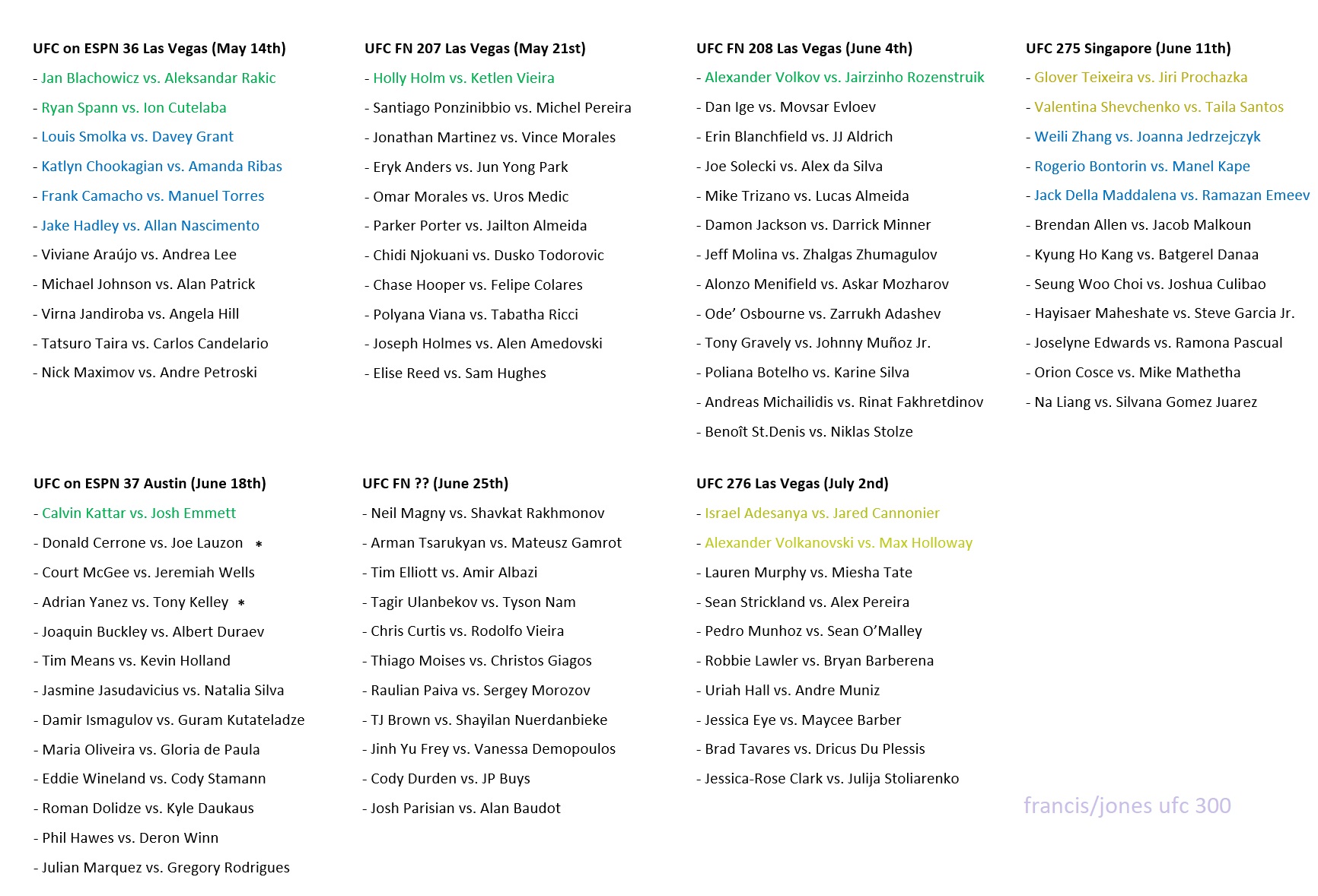 to keep my temper lowwww low 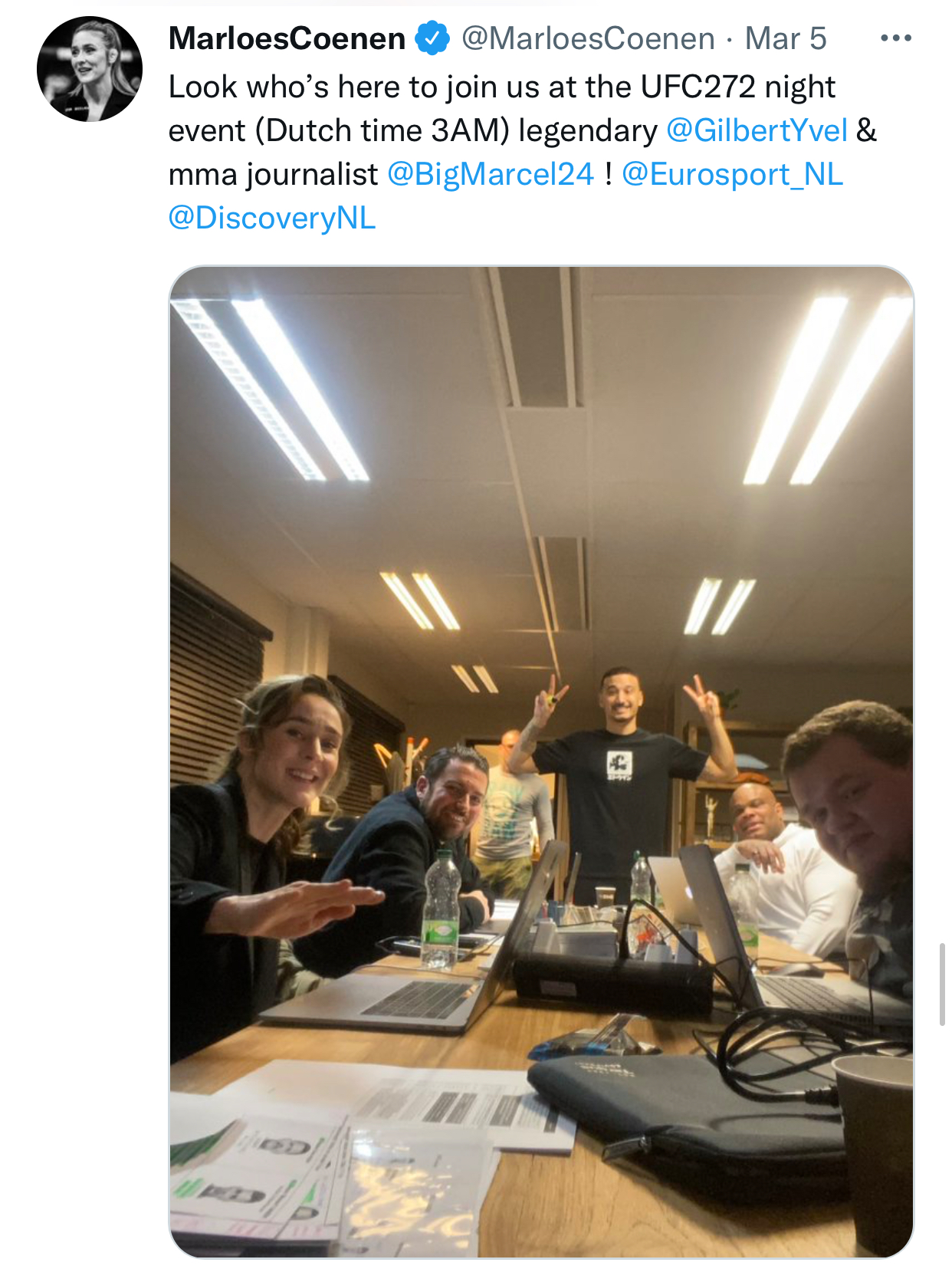 to keep my temper lowwww low

I DID IT FOR

https://www.surveymonkey.com/r/LWR9MZM take this survey if you wanna play