Who Has A Claim To The Greatest Of All Time Status Within The UFC?

The UFC was founded back in 1993 and has been the driving force behind the popularity of the mixed martial arts world, as the demand for Saturday Night Fights is through the roof, and something that was possibly not imagined back when the UFC was launched. Due to this, we have seen some of the fiercest competitors come through the ranks and claim themselves as some of the best to ever do it, in the newly formed sport, but who can put themselves in the category of being the greatest of all time within the UFC; below we investigate the candidates.

The leading candidate, and possibly the most mentioned fighter when it comes mentioning GOAT status must be Jon “Bones” Jones due to his unbeaten record in the octagon. Not only this, but he also dominated the light-heavyweight division for nearly a decade and has beaten some formidable opponents including Daniel Cormier. The only issue with Jones’ claim to the GOAT status is that he struggled throughout his career with controversy including performance enhancing drugs and clashing with the law in which he found himself arrested on several occasions. If it wasn’t for these issues, Jones is quite clearly the greatest ever. 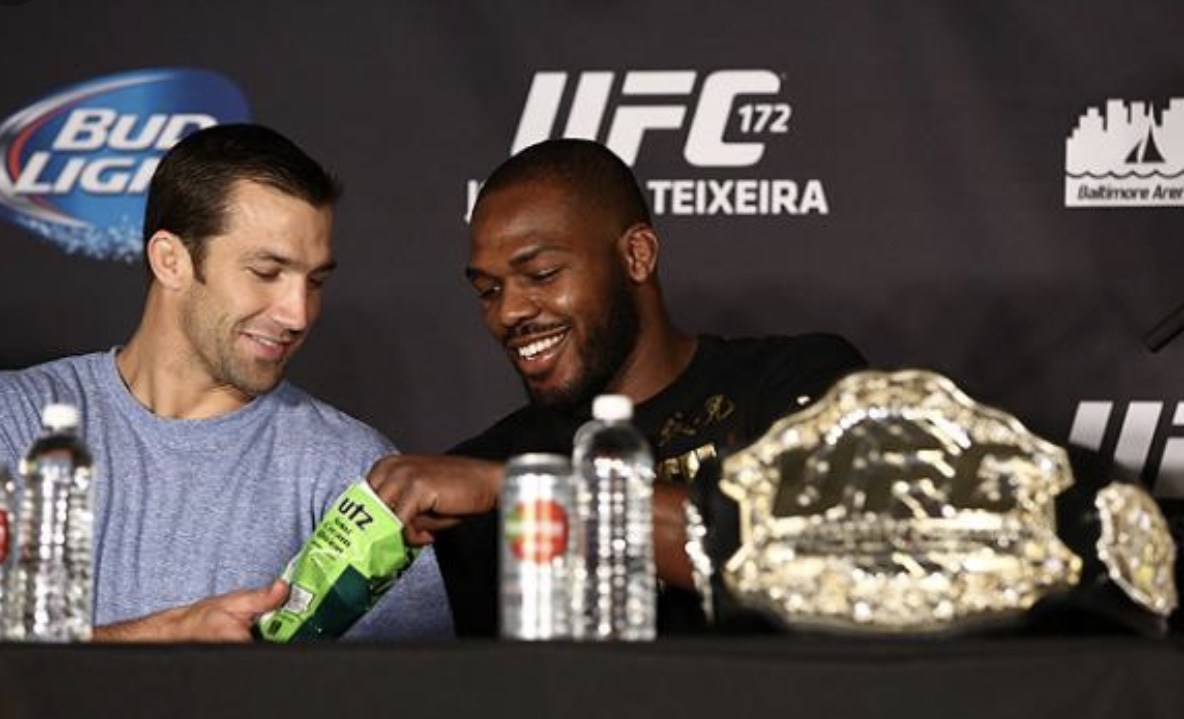 From more recent times, Khabib Nurmagomedov is another fighter who has barged his way into contention of claiming himself as the greatest of all time. Khabib retired as the UFC lightweight champion of the world, unbeaten with a record of 29-0 and is possibly the greatest MMA wrestler ever. Khabib beat his last three opponents Justin Gaethje, Dustin Poirier and Conor McGregor with ease and was far too easy for him to win in our opinion. The best thing about Khabib is that he was the total opposite to Jon Jones, a family man, endearing and very respectful individual, never mind fighter. Although we might not see Khabib return from retirement ever again due to the passing of his father and long-time trainer, this MMA guide here is not only breaking down the latest fights, but are offering betting guides and sites for all upcoming UFC fights.

Another fighter, who is currently still active, is Kamaru Usman – the current welterweight champion in the UFC. Usman has been on a winning streak since joining the UFC and continues to reign supreme during this period and has been simple impeccable during this time. Pundits has been back Usman for a very long period now, and even UFC boss Dana White called Usman the greatest welterweight of all time after his latest win. Usman isn’t at GOAT status yet, but he’s certainly not far off.

If there is one man can contest White’s claim of Usman being the greatest welterweight of all time, then George St-Pierre will certainly have something to say about that as he is possibly the most well-rounded fighter of all time. St-Pierre might have the leading edge in the GOAT conversation, as he was a three-time champion and won titles in two separate weight divisions, an impressive feat.