Nigerian-born New Zealand resident Israel Adesanya is one of the more popular UFC faces in recent years. Izzy, or The Stylebender as he is famously called, actually began his career as a kickboxer before switching to the MMA in 2012, and it has been a joyful ride so far.

Twenty-two fights and just a loss in three years is an incredible feat for any MMA fighter, and Izzy is a popular choice for punters at UFC betting websites. The undisputed Welterweight Champion recently defeated Vettori in a unanimous decision to defend his crown, to stay unbeaten in the Middleweight Division. The Stylebender’s only loss in the UFC came in March when he tried his hands at the Light Heavyweight division.

Before making his UFC debut, Adesanya was a kickboxer and featured in several high-ranking tournaments, including the Kulun Fight, Glory Championship, Wu Lin Feng, and King In The Ring. Adesanya entered the ring on 80 occasions as a professional kickboxer, winning 75 of those and losing five times, while his amateur career records stand at 32-0. 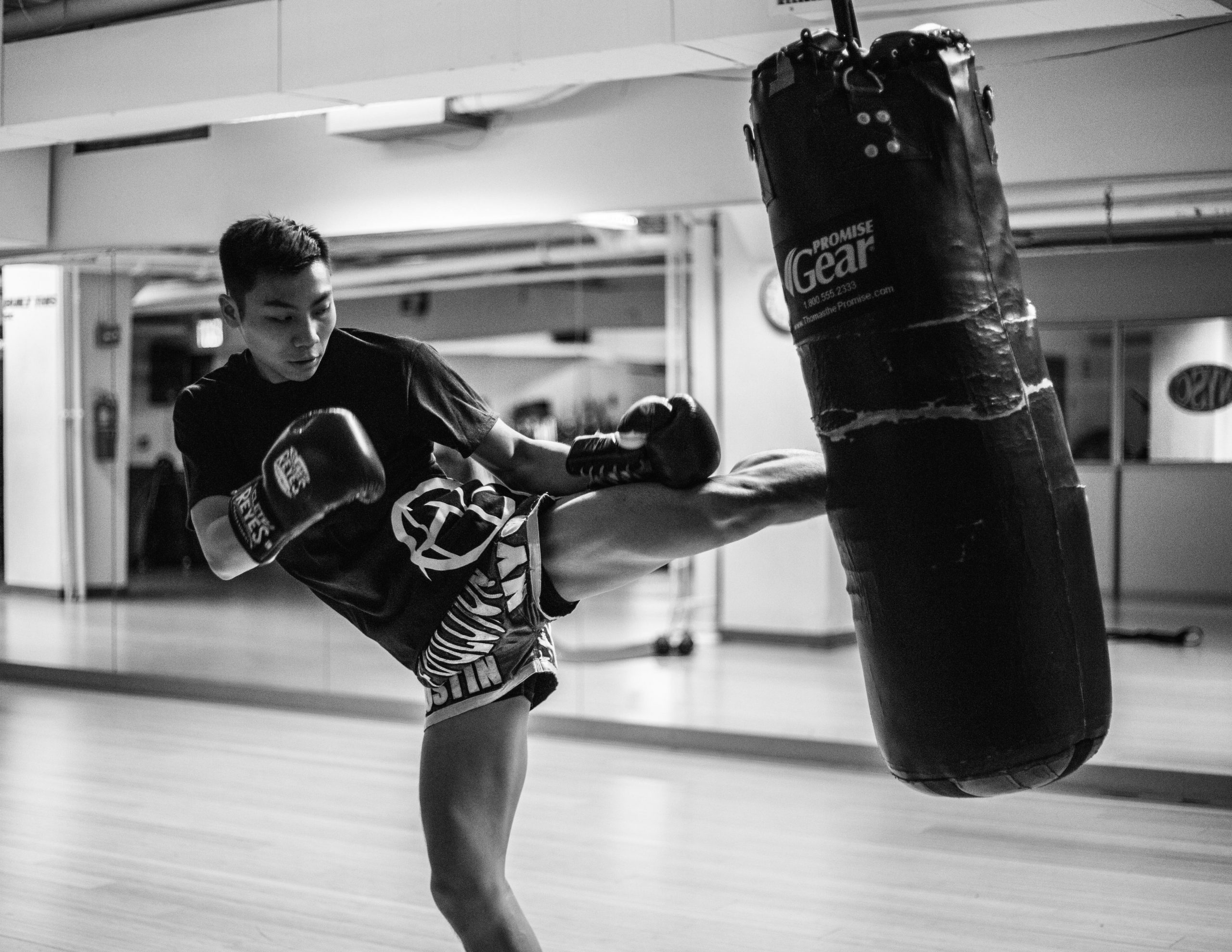 Izzy picked up interest in martial arts early on, holding several belts in Jiu-jitsu, boxing, and kickboxing. The UFC fighter was bullied during his high school years and seemed to have channeled this into his unrelenting fighting style.

In this article by our sport betting expert Evelyn Balyton, we look at five things you probably didn’t know about the UFC Middleweight Champion.

1. He Quit School To Chase His Passion

At the age of 20, Israel Adesanya had made up his mind to become a professional kickboxer. While he was a student in New Zealand at the time, his passion lay in kickboxing. Izzy got inspired by the 2003 movie, Ong-Bak: The Thai Warrior. He reportedly signed up for kickboxing lessons after seeing the movie and left school two years later to pursue a professional kickboxing career. His passion led him to China, where he went undefeated in 32 bouts as an amateur fighter. A year later, he moved back to New Zealand to train at City Kickboxing, a notable training base for many UFC fighters. 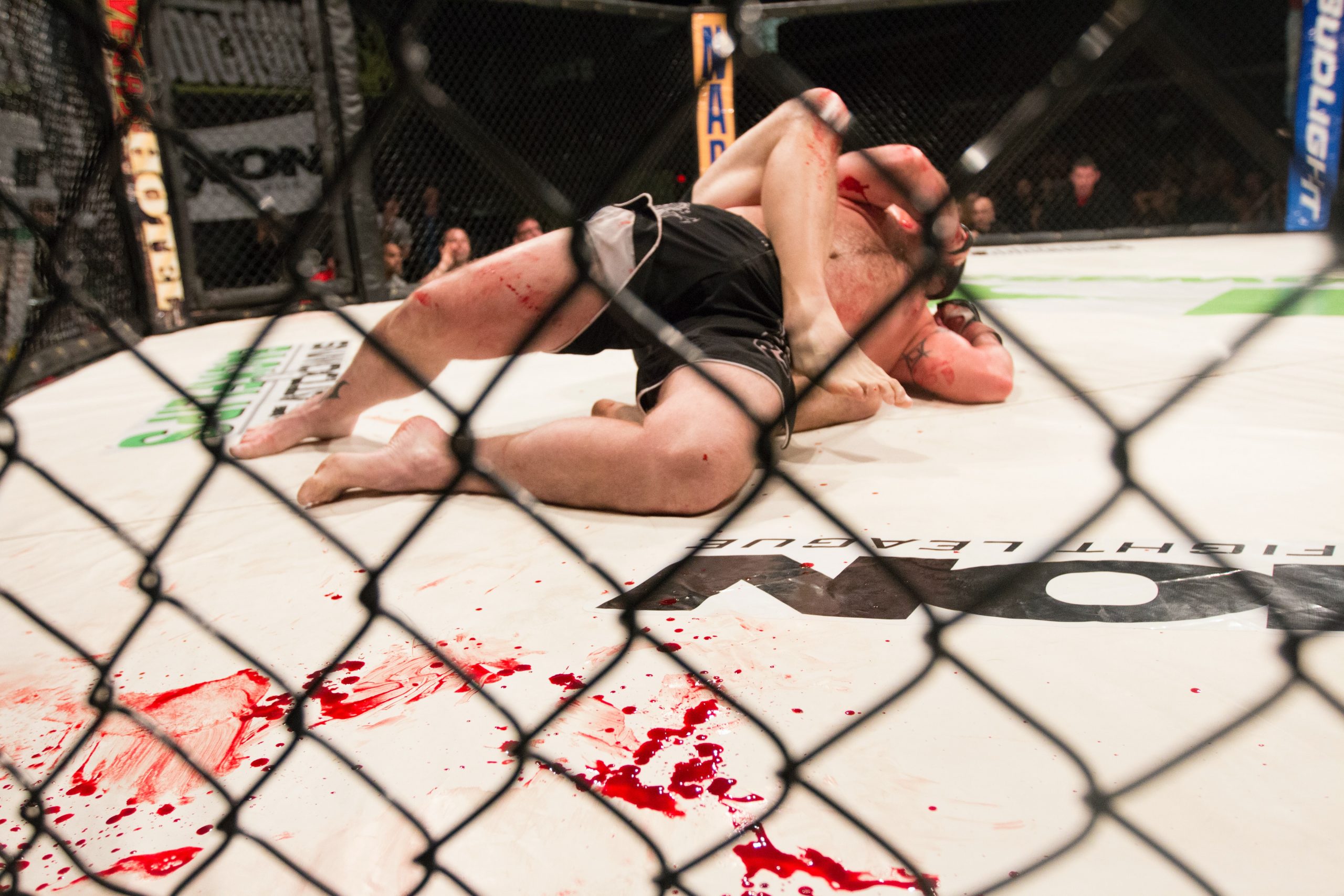 2. He Loves Anime and Video Games

If you didn’t know before now, Izzy’s costume in the fight against Marvin Vettori referenced his love for Japanese anime shows and video games. This costume was inspired by the Ghost of Tsushima game which The Stylebender had been playing. He also confirmed in a post-fight interview that the outfit was also to pay homepage to his late friend. Asides from this, he is also a well-known Death Note and Naruto fan.

Across the combat sports that Israel Adesanya has featured in, he has a combined loss figure of 7 bouts. In the UFC, he has only tasted defeat once when he challenged Jan Blachowicz for the UFC Light Heavyweight title. It was his first time fighting at the 205 pounds category, and Stylebender will surely seek another opportunity. However, he remains undefeated in the Middleweight category, defeating Vettori the second time running a few days ago. In 108 professional fights, Israel Adesanya has only lost seven times, a proud feat for any fighter.

4. He Went From Rookie To UFC Champion in Fourteen Months

Israel signed his UFC contract back in 2017 but didn’t make his debut until two months later, in February 2018. He went on to win his first four fights, earning three Performance of The Night Awards. A little over a year since his debut, he faced and defeated Kelvin Gastelum in April 2019 to become the interim UFC Middleweight champion. The fight was a thrilling one, and tagged the best fight of the year by several pundits. He later faced Robert Whitaker for the unification title in October 2019 and has successfully defended the undisputed UFC Middleweight throne thrice.

One of the most notable things about Stylebender’s fighting style is his versatility. The MMA fighter studied under Andre Galvao – a former MMA fighter himself – and holds a purple belt in Brazilian jiu-jitsu. It takes anywhere from 2-5 years to achieve a purple belt – a point at which fighters begin to develop their own style and tutor lower-ranking students.

UFC lovers and punters who frequent ufc betting sites hold Adesanya in high esteem, and rightly so. His record of 21 straight wins in the Middleweight Championship ranks him third on UFC’s Pound-for-Pound list.