Most of us have heard about Fight Club, either the book or the film. Usually, books are more well-loved as compared to their movie counterparts which fail to capture the true essence of the story. However, the Fight Club movie is a masterpiece and surpasses the popularity of the novel. As far as movies go, Fight Club has created a new world for itself. Viewers love it for the magnificent acting, incredible storyline, and mysterious twists. 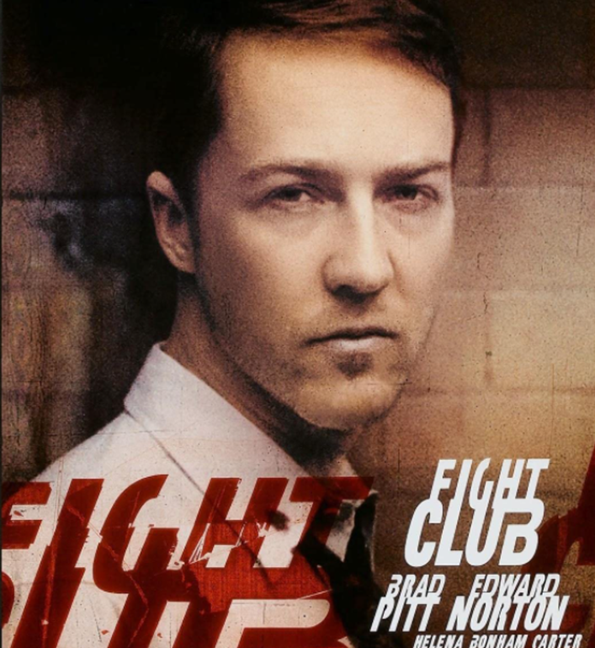 However, a few people have an issue with the portrayal of toxic masculinity which is problematic as well as the flawed depiction of the central characters. Let’s see where the Fight Club movie deviates from the book and how.

Meeting of the Narrator and Tyler Durden

One of the iconic moments in Chuck Palahniuk’s “Fight Club” is when the Narrator and Tyler Durden – Brad Pitt – meet initially. In the movie, it is shown that Tyler is a soap salesman, and when they meet on the plane, he has the same briefcase as the Narrator. However, as the fight club essay points out, the book shows that the two of them meet in a very different situation on a beach.

Tyler is trying to build something out of wood that has an interesting shadow and that catches the attention of the Narrator. We have no idea why this was changed in the movie.

The Narrator Staying with Tyler

After The Narrator meets Tyler, his apartment gets blown up and he loses all of his possessions. In the film, it is shown that he calls Marla – Helena Bonham Carter – for help and when she doesn’t answer, he rings Tyler from the phone booth and talks to him in such a way that Tyler ends up asking The Narrator to stay with him.

However, this is not how it goes in the book. The Narrator doesn’t call Marla at all. Rather, he directly calls Tyler from the lobby. Moreover, when they are out in a bar together, that’s when he simply asks Tyler whether he stays with him.

This scene is slightly awkward and a difficult one to watch in the movie. In the film, we see that Chloe is at a support group where she is desperately begging someone to have sex with her. This scene is incredibly intense and makes Fight Club a movie that you can’t watch with a kid.

However, in the book, Chloe’s desire is a much more discreet and private affair. Chloe confesses her desires privately to The Narrator, which makes it a slightly less humiliating situation as compared to the movie.

We can all agree that the most heartbreaking moment in the story is when Bob -who is loved by all – dies. In the movie, Bob dies during a Project Mayhem mission whose purpose is to destroy a café and some art as well.

In the book, this is not how it happens. Rather, it happens in a completely different, albeit less grand way. It is depicted that the group is stealing money from the payphones when Bob dies.

The Cheek of The Narrator

In the book, we learned that the cheek of the Narrator was badly injured in a fight and now it has a hole in it. However, we don’t see this idea as a part of the film. Since this plotline wasn’t essential to the overall story, that is probably why they excluded it from the movie.

Moreover, if they had left the whole plotline in, they would have had to edit the face of Edward Norton for the entire shoot. So the reason for exclusion is most probably practicality.

When The Narrator and Tyler talk about various fictional celebrity fights that they wish would happen one day, the audience enjoys the scene. They agree with each other a lot – probably because they are the same person (spoiler alert) – but they choose very strange celebrity names.

The list of these fights includes Abe Lincoln, which would definitely be an interesting one. It also includes Gandhi, which is a tad bit unfair seeing how non-violent he was in his teachings. The list also includes William Shatner from the movie Star Trek, for no apparent reason. 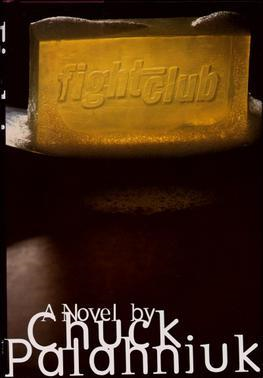 The viewpoint of the Narrator

This deviation from the book actually does make sense in the movie. When Project Mayhem begins, we see how concerned The Narrator is with the gravity of the situation. Moreover, The Narrator doesn’t know that Tyler is the one who started this project.

This makes sense in the movie for Tyler is the chaotic, aggressive part of his personality. The division between the personalities isn’t that strong in the book and The Narrator doesn’t show aversion towards the project. Moreover, both of them start the project together and the Narrator is complicit.

The Narrator and Marla

Marla has a chaotic and messed up personality herself. Having just tried to finish her life and spending her life in the fake support group has messed her up and she isn’t stable. However, when she tells the support group that The Narrator doesn’t have cancer, it does seem a tad bit dramatic. This doesn’t happen in the film at all.

There are quite a few differences between the Fight Club book and the movie, as we have briefly discussed above. However, both the movie and the both are amazing on their own, and you will have a great time reading or watching Fight Club.