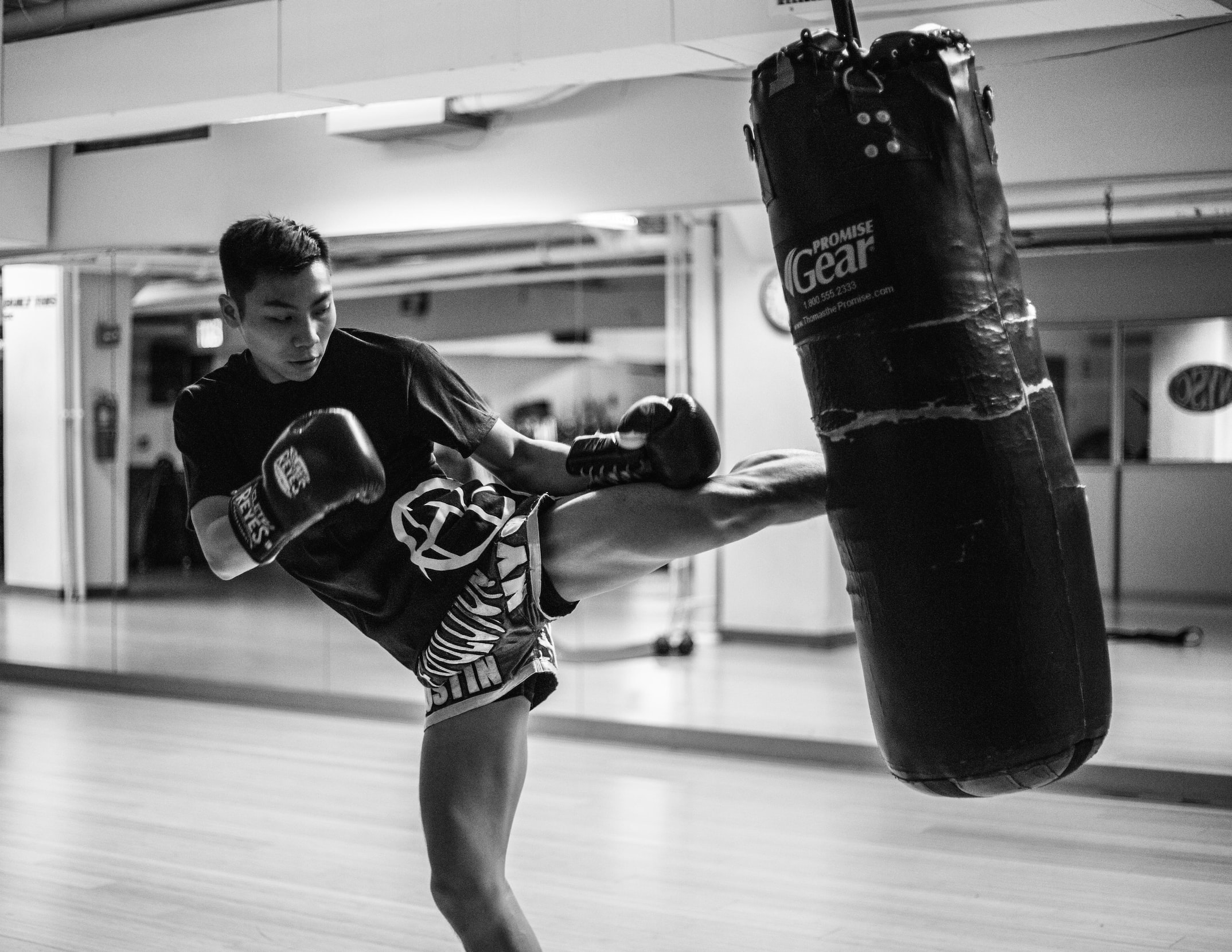 Former UFC heavyweight champion Cain Velasquez is known for his relentless pace, which allows him to maintain his breathing when his opponents are struggling. His cardio abilities have given him the ability to recover between rounds faster than most, giving him an edge in the cage. Watching Velasquez shows that he is in touch with the three vital components of mixed martial arts. He has demonstrated that persistence and skill are essential for staying on top. Unfortunately persistent knee and back injuries forced Cain to retire from MMA competition, and he is now instead testing his mettle as a pro-wrestler in WWE, joining his one-time UFC rival Brock Lesnar.

With the nickname Phenom — and notable wins against Wanderlei Silva and Randy Couture — Vitor Belfort had to make this list. This Brazilian fighter made a name for himself arriving on the UFC scene at 19 years old and defeating some of the biggest names in the sport at the time in his early fights. With his reputation of only losing to the biggest names in MMA, it is no wonder he is well known for his aggression and mental strength. In his prime he seemed to easily overcome most challengers in front of him.

Joanna Jedrzejczyk has wins against Claudia Gadelha, Valerie Letourneau, and Carla Esparza, earning her a reputation for being a ruthless fighter who can withstand the pace of the Octagon. Her lightning quick combinations make up for anything she might lack in the striking power. Make no mistake — she is able to outpace her competition to bring home the win. Once nicknamed ‘Joanna Champion’, Jedrzejczyk has captured and successfully defended the UFC Women’s Strawweight title five times. While she has had suffered some recent setbacks, the 32-year-old is looking to climb back to the top of the rankings and recapture the ‘Champion’ title.

Nicknamed ‘The Axe Murderer’, it is easy to see why Wanderlei Silva has found his way onto this list. His aggressive stare down and trademark rolling of his hands as he prepared to demolish his opponents has given him a reputation as one of the scariest fighters to meet inside the cage. He is known for his style of forward movements that resemble a predator, backing his opponents to where he desires them to be, all the while swinging relentless hooks and kicks with the intent of separating the other fighter from consciousness. With wins against Dan Henderson, Quinton Jackson, and Michael Bisping, the former Pride champion and UFC veteran has earned his spot as one of the greatest fighters in the light-heavyweight division. 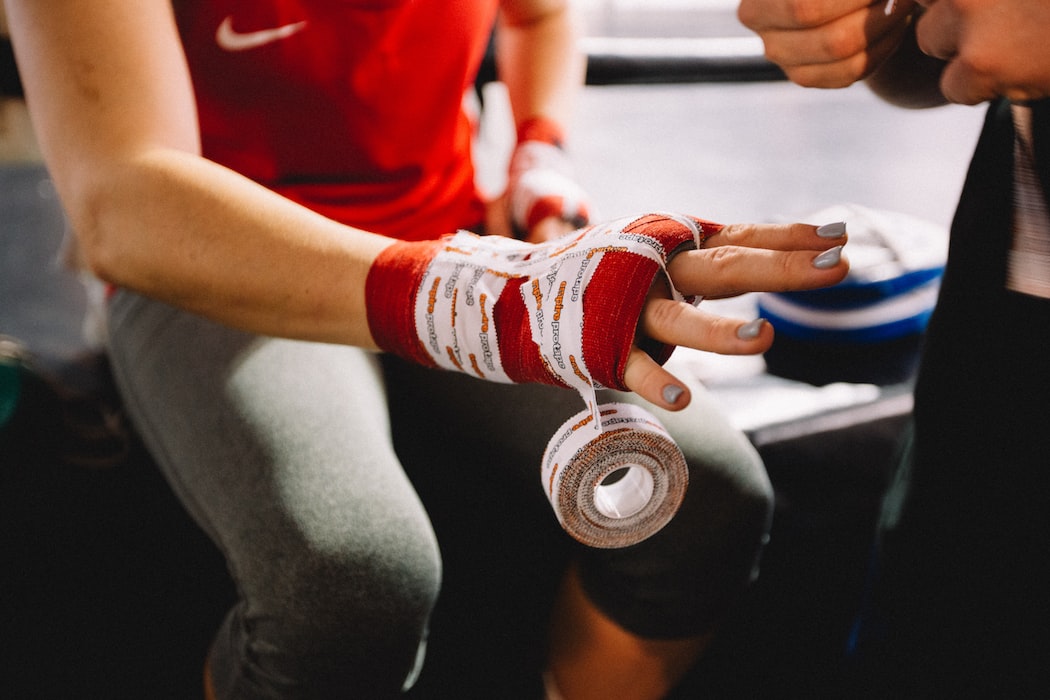 Dan Henderson (affectionately known as ‘Hendo’) has held the titles of Pride Welterweight (185 lbs) Champion, Pride Middleweight (205 lbs) Champion, and Strikeforce Light Heavyweight Champion. Some of his notable wins include Vitor Belfort, Wanderlei Silva, and Mauricio Rua. His staple overhand right brought down many foes while his iron chin allowed him to take a beating and keep on going. These strengths were spotlighted in his fights against Rua and Fedor. He was able to take the punishment both of these greats gave to turn the match around in his favor. His record has brought him within the range of one of the greatest fighters of all time. Henderson failed to ever capture the UFC gold; however he retired on a relatively high note at the age of 49 – losing a very close and controversial decision to then UFC middleweight champion Michael Bisping,  going the distance in a five rounder with an opponent nearly 10 years his junior.