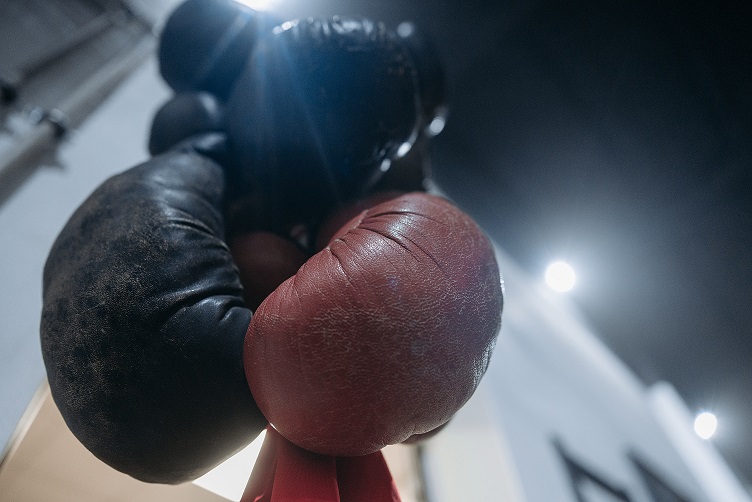 We already know that contact sports, such as MMA or boxing, move millions of euros in sports betting on each big fight. Many millions of euros per fight that become much more if we take into account all the fights that can take place throughout a year and in each of the disciplines where we can find bets available. However, in this case we are going to focus on the inspiration that these sports provide to the creators of some of the most popular casino games that can be found today in online casinos around the world.

Mostly we can find boxing, MMA and other contact sports as the main theme in some online slots. In addition, they are becoming increasingly popular because they allow the games to have interesting special features that simulate fights between different avatars or characters in the game. Normally, one of them is the hero and the other the villain, and it is usual that the victory in the hero’s combat is what can award the most prizes when playing them.

In other cases they are even based on cult movies, such as “The Karate Kid”.

As many MMA fans may be attracted by this type of games, we will see a series of tips to follow if we want to play this type of casino games with the best chances of winning or, at least, not losing so much money.

These tips are valid regardless of the theme of the slot we play, not only for those inspired by contact sports.

If you go to a casino with the intention of winning money, you probably won’t make any. In a casino you will most likely lose money, as the odds will always be in favour of the casino. This happens in all games, but especially in slots. This is because online slots are based on random number generation (RNG), which means that each spin can offer a prize based on the generation of that number. However, all slots take into account a concept called RTP, Return To Player, which is the percentage of money played that is returned to players in the form of a prize. Generically we could say that this percentage is approximately 96%, although there are slots with a slightly higher or slightly lower RTP. This means that, for every €100 played on a slot machine, players will win €96 (in the case of 96% RTP). Put another way, for every €100 played, the casino will make €4 profit. And since some players will win money, it is likely that most players will lose all or most of their bets to make up for those winnings. Of course, at €100 played, this is worthless, as it is a percentage that starts to be accurate over a large sample of spins, such as hundreds of thousands or millions of spins played on a single slot machine.

Many times, especially if we play a slot that we like because of the theme or for any other reason, we may tend to want to play more than we should on the slot. You may even have heard the phrase “it’s about to hit a big prize”. This doesn’t have to be the case, because as mentioned above each of the spins you play has a chance of generating a prize based on random number generation. Therefore, no matter how much you play a machine, it doesn’t have to end up giving you a good prize every time.