Football players who are fans of MMA

MMA is one of the biggest sports events on the planet with many different prestigious tournaments. This is a comprehensive and highly competitive fighting tournament, where the world’s best fighters gather with a combination of diverse fighting techniques such as Muay Thai, judo, karate or jiu-jitsu. MMA has such great appeal that even soccer bet lovers are interested and eager to bet. Every MMA kick-off color attracts a large number of media and fans, including world-famous football players. They do not hesitate to show their passion for this competitive and violent tournament, not only that, many players also openly express their feelings about the matches on their personal pages. This is enough to see how great the appeal of MMA is. Let’s find out which football players are passionate about MMA in the article below. 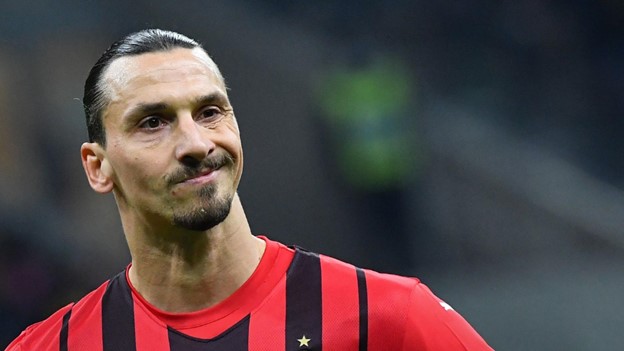 Zlatan Ibrahimovic is known as a player full of energy and endurance on the pitch. Ibra’s personality is extremely strong, he tends to make people around him feel scared, doesn’t follow the rules, and enjoys doing things that make the other person afraid. Therefore, in football, Ibra is famous as a cold-blooded killer, he does not hesitate to foul the opponent, since the beginning of his football career, Ibra has received a total of 13 red cards, but it seems like a child. that number has not satisfied Ibra yet. Many times, Ibra’s madness made him almost give up his football career. With that in mind, it’s not surprising that Ibra is an avid fan of MMA, he has posted many times cheering for UFC’s famous fighters on Twitter, and most recently he showed. his joy with the victory of Alexander Gustafsson, a Swedish boxer. 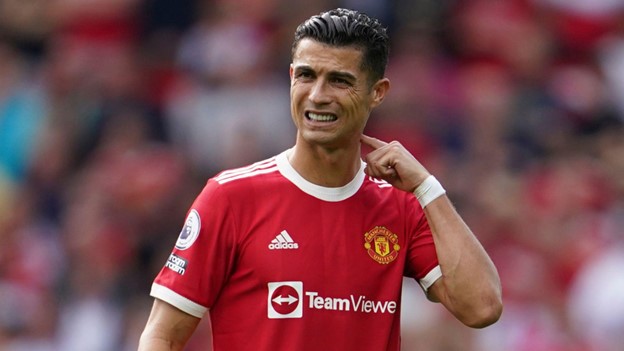 This is the next football player who is a huge fan of MMA. Ronaldo is famous as the best player in modern football history, he is the top scorer that makes all goalkeepers terrified. Although past the age of peak performance, Ronaldo is still an expensive player and attracts many valuable contracts from famous clubs. In addition to football, Ronaldo shows his special love for MMA. He once posted a picture of himself and Conor McGregor, the UFC champion for many years, on Twitter with the status line that he was happy to meet the idol.

Neymar is undoubtedly the most active player on social networks to support the fighters of MMA. He constantly updates information, pictures, and status lines cheering the fighters at major tournaments like UFC or Bellator MMA. He cheered passionately for his compatriot Anderson Silva and expressed regret over the serious injury of this boxer, not only that, Neymar once celebrated the victory with Mayweather, the famous boxer but any tournament MMA must be wary.

Famous football players with strong interests and passion for MMA are many, in addition to the names mentioned in the article, there are other names such as Luke Shaw, Wayne Rooney, Aron Johansson, and David Luiz,… The charm of MMA makes not only ordinary fans fascinated but also famous football players. Follow this tournament to feel its heat.