Fighters with the Most Wins in UFC History

It sounds odd, but not nearly enough time is devoted to talking about the UFC greats. Everything seems rooted in the here and now, with an heavier emphasis on future fights, while everything that’s already happened falls by the wayside, except for brief mentions when discussing someone’s resume.

There’s no clear-cut explanation for this phenomenon. Part of it is definitely because the UFC is still in its infancy relative to other sports leagues. It didn’t start until 1993, and it has only really become ultra-popular since the turn of the millennium. Another potential reason is the scarcity of matchups. Fighters are scheduling bouts every other week, so even the longest-tenured UFC participants have a finite sample size under their belts.

And finally, let’s not neglect the financial aspect: Everyone cares about the upcoming fight most because that’s the one they can order on pay-per-view and place wagers on. Only a handful of sports in North America are more popular when it comes to that, and it’s become an incredibly lucrative industry. Why, sports betting in California alone is projected to be worth $2.5 billion per year. And that’s just one state. People love to wager on sports that don’t take place every day. That’s why, like college football and the NFL, the UFC takes center stage when it comes to looking at upcoming events rather than past ones. It also helps that virtually every new fight is either a title fight or a bout that will determine who gets the next shot at a title matchup.

Make no mistake, though, the UFC has officially been around long enough that it’s put together a colorful history. Plenty of those who have set foot in the octagon are worthy of being considered among the sport’s all-time greats. And while there’s no one way to identify them, it makes sense to start with the fighters who have racked up the most victories in UFC history. 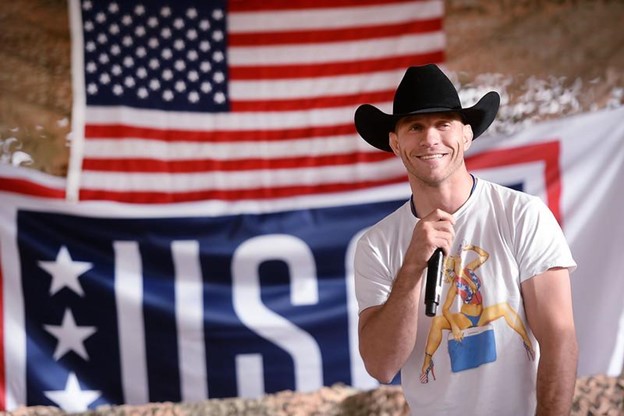 “Vice Chairman USO Tour” by The USO is licensed under CC BY-NC-ND 2.0

Let’s just say the 37-year-old Donald Cerrone, who was formerly a professional kickboxer, has been around the UFC for quite some time. And he has the resume to prove it.

Not only does he hold the all-time record for victories, but he has also fought in more bouts (35) and owns more finishes (16) than anyone else. And guess what? He’s not done yet. His last fight came in September 2020, and he very much plans to keep going.

Demian Mala, who owns a career record of 22-10, has a chance to catch Cerrone’s win total if he keeps fighting. It just remains to be seen whether he’ll continue.

Though his last fight was fairly recently, in March of 2020, he was knocked out by Gilbert Burns in the first round. It has left many wondering whether the 43-year-old, who made his debut inside the Octagon all the way back in 2007, will schedule another bout or call it quits at this level.

With a record of 21-14, the 37-year-old Miller checks in third all time on the total wins sheet. While he is perhaps best known for being the brother of Dan Miller, another UFC fighter, he has actually pieced together some nice title acquisitions himself.

Miller’s latest championship belt came out of the lightweight division, and he’s successfully defended it once. He was slated to defend it against, but the event was cancelled when the primary investor backed out of the deal. We can expect to see him fight again, in which case this total might rise. 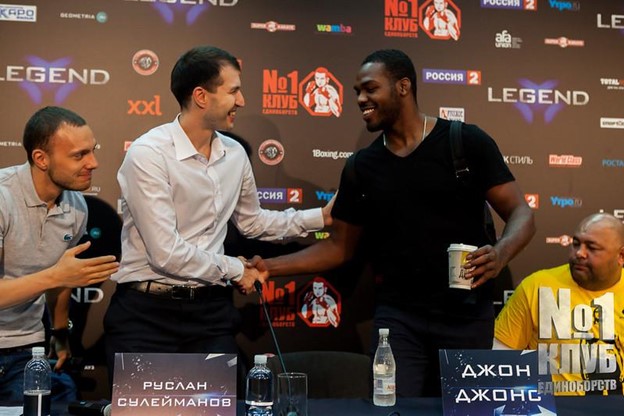 Is Jon Jones the greatest UFC fighter in history? Many think so. And it’s not hard to see why.

Jones has a career record of 20 wins and just one loss. What’s more, he left a bunch of victories on the table. He dealt with issues outside the ropes that kept him in the tabloids consistently between 2015 and 2017, a controversial period that also included him testing positive for a banned substance and resulted in his being stripped of his title.

To say this is all behind him might be an understatement. He is, however, back to business. He regained his title almost immediately upon return and last fought in February 2020, at UFC 247.

Here we have another all-time-great candidate. Like Jones, Georges St. Pierre is regarded as perhaps the best fighter in UFC history. And like Jones, he has 20 victories with hardly any losses (two).  Without question, St. Pierre has a strong case in this the GOAT discussion. He was a two-division champion at his peak, and at roughly 5’10” and 170 pounds, he didn’t have the same physical advantage enjoyed by Jones.  Still, it’ll be tough for him to hold on to the crown, insofar as he even has it. He last fought in 2017, while Jones is still active.